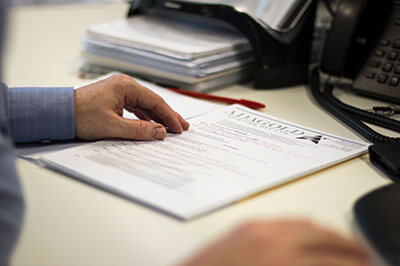 The election is over and we have a new Australian government.

Of interest in the last week of campaigning, the coalition released its plan for aviation. Click HERE to read the plan. Among other things the plan states that the Government will establish a high level external review of aviation safety and regulation in Australia to provide a root and branch assessment of current practices and provide a long term framework for the future of aviation safety regulation in Australia.

In my opinion, a review is overdue and could re-calibrate the way aviation is regulated. Clearly this item in the plan, is a reflection of a general concern by the coalition that for whatever reason, the ATSB and CASA have not measured up to government, industry and public expectations.

The previous government’s approach appeared to have been to throw more money at CASA to address issues. Whilst resources may be an issue, the simple solution generally results in unintended consequences. Before any money is thrown about, one should look at the staff disposition, (particularly the numbers of operational and non-operational staff members), processes and practices to find improved effectiveness and efficiency. Only after that process, any resource shortfall should be considered. Rewarding poor and unimaginative performance with bags of money should not be any government’s default position.

Further, consistent with the new government’s philosophy of smaller government, any review must consider activities or tasks which could be conducted my efficiently by industry. Whilst I understand that any devolution of activity would in itself require process and oversight, it would ensure much better service to industry and presumably at a lower cost.

Regrettably the coalition’s plan did not include a dedicated junior Minister or Parliamentary Secretary for Aviation. I believe that this would provide the governance required for this industry and the Government agencies which support it. My experience in Papua New Guinea where there is a Minister for Aviation is that an enthusiastic, knowledgeable and committed Minister can really make a difference.

I guess at the end of the day a plan is just a plan. The new Government will be faced with the difficulties of implementation after they have the portfolio briefings and discover all of the issues. Maybe there is still room for a Minister or Parliamentary Secretary?