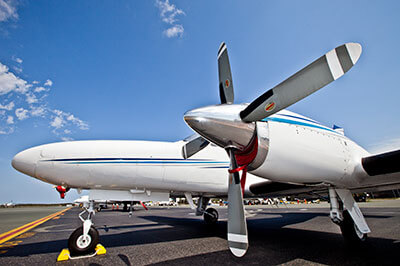 I recently read a report in RT America, that the FAA expects that there could be 7,500 unmanned aerial vehicles (they refer to them as drones) operating in the USA within a decade. Further, the Teal Research Group estimates that global drone spending may reach $11.2 Billion by 2022. I assume this figure includes military spending which currently surpasses civil spending by a considerable margin.

The USA FAA is currently drafting similar guidelines and legislation to satisfy the Congress requirement to have a regulatory framework in place by 2015. I understand that, among other things, this would require an amendment to the FAA Modernization and Reform Act to require law enforcement agencies to obtain a warrant before using surveillance drones on US soil except in emergencies.

Recent Australian reports cite renewed concerns about privacy in UAV operations. It is possible to purchase a relatively inexpensive UAV and rig it with a camera which can be used for inappropriate or even nefarious purposes. Reports of animal activists groups spying on cattle feedlots and similar invasive operations coupled with almost daily media reports of military spying and target operations have raised privacy concerns by the general public. Notwithstanding, that I believe, most if not all legitimate UAV Commercial operators are law abiding and responsible in the use of their systems.

Interestingly, it is reported that the proposed FAA legislation would bar the FAA from offering UAV permits unless the license application, “includes a data collection statement that explains who will operate the drone, where the drone will be flown, what kind of data will be collected, how that data will be used, whether the information will be sold to third parties, and the period for which the information will be retained.” This may appear to reflect the USA public’s amplified concern for citizen’s freedoms and privacy, but the underlying public message is, “Don’t use these aircraft for inappropriate spying operations”.

To address this concern, the USA’s has introduced a Bill, “The Drone Aircraft Privacy and Transparency Act of 2013” in a belts and braces attempt to protect its citizens privacy by private companies and Government agencies alike.

Generally, I am an advocate for smaller government and less regulation, but Australia has already experienced some inappropriate use of UAVs by private individuals. The potential is real and the consequences may be significant. Maybe, as the number of UAVs increases and sophistication of the aircraft and the camera gear on board improves, there is some justification for our Government to consider measures to address legitimate privacy concerns.